The Aging Population in Japan: the lessons learned so far

“What rises in the East sets in the West,” says Philipp Gutzwiller, Mizuho Head of Consumer & Healthcare, European Corporate Finance. “Today that means that European countries are looking at the seismic shifts in Japan’s population to understand the implications for their own societies.”

What key trends should be front-of-mind for Western economies, according to Philipp? He points to one key fact: the aging population. “By 2036, one-third of Japan’s population will be aged 65 or older. That’s partly a result of increased life expectancy, but it’s also because of falling fertility rates, as well as economic challenges.”

A similar change is set to happen in neighbouring China, in part due to the former ‘one child’ policy. Since 2000, the labour force in China has increased by 240 million due to demographic development and domestic migration from rural areas to cities, but this is now reversing. The resulting surging wages in China lead to higher input costs for imports and also a major shift in demand: from housing, education and discretionary consumer goods towards travel, healthcare and consumer staples.

A complex, evolving set of solutions

“Many European countries are on the same trajectory as Japan,” says Philipp, naming Spain, Italy, Greece and Germany. There are no simple solutions to replenish the population. “For cultural and political reasons, immigration can be unpopular, but there’s no doubt that when the number of pensioners versus people in the workforce tilts towards the former, there will be profound implications.” 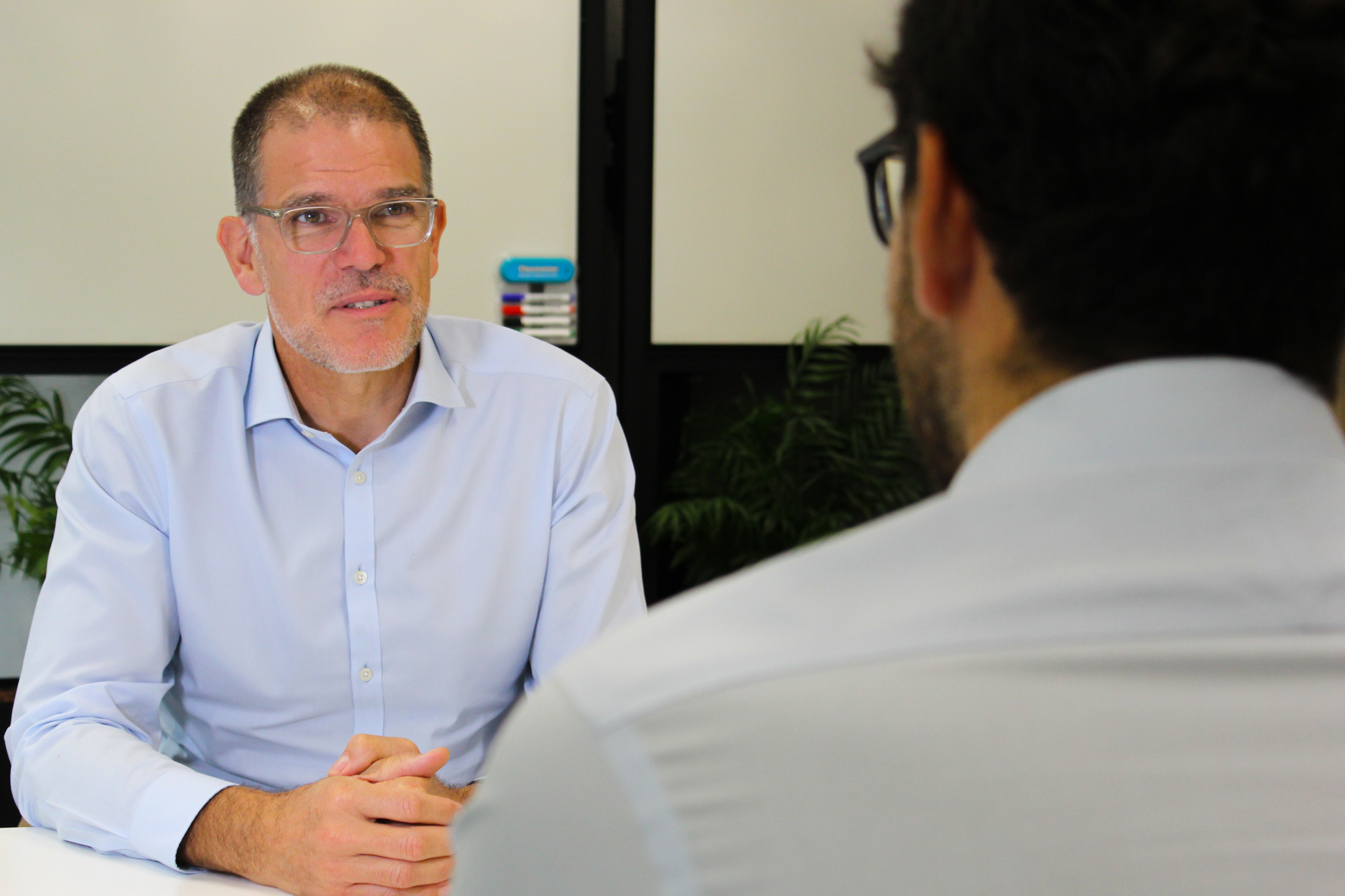 “Many European countries are on the same trajectory as Japan,”

As overall birth rates shrink, what economic policy, education or even infrastructure priorities need to be adapted for smaller, elderly populations? Drawing on Mizuho’s longstanding presence and standing in Asia, he considers the likely outcomes.

“An aging population leads to significant shifts in the labour market, the allocation of capital and transfer of know-how. In a country like Japan, there has long been a resistance to selling a business, yet we also see below-average productivity rates among SMEs. Part of Mizuho’s strategy in Japan has been focused on educating business owners about succession planning and demystifying the sales or acquisition process.”

What are the most impactful solutions to address the consequences of such profound demographic change? Philipp says that the ‘Japan: Society 5.0’ concept is key: “It’s a new model for a super-smart, connected society. There’s a relentless push to develop and implement an all-digital infrastructure and upskill people to use them. The vision is for a ‘cyberphysical’ system, where digital tools and tech are fully integrated in people’s lives.” 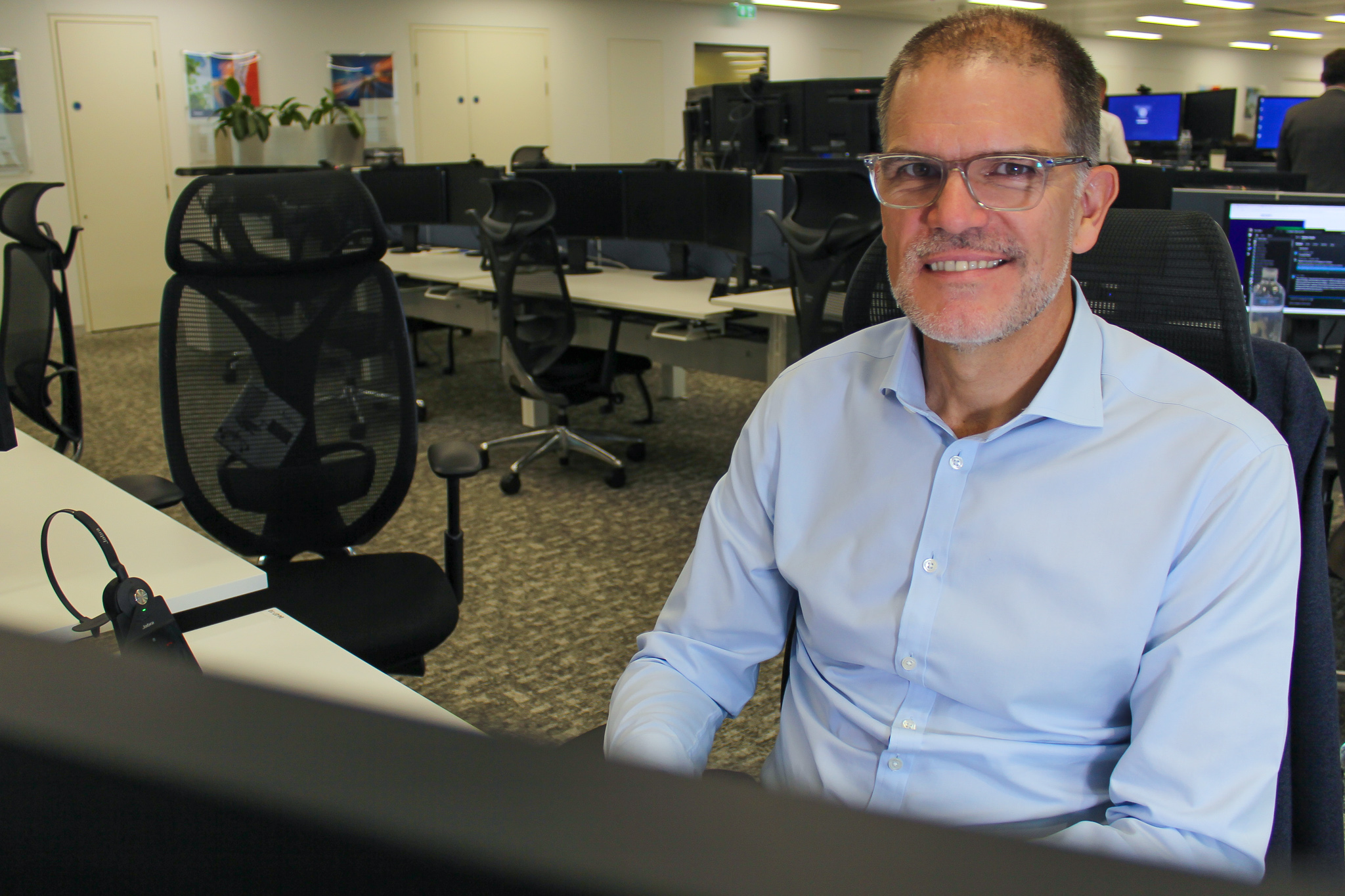 “Mizuho plans to continue to seek a dialogue with pioneers in this fascinating area both in Asia and Europe, from start-ups to established firms.”

He names a few examples of this integration in healthcare, noting the sector’s growth potential. “In the coming years in Europe, we expect to see new paradigms of remote monitoring and AI emerge in the healthcare sector, or more homes that use IoT technology or robotics to support an elderly population. Mizuho plans to continue to seek a dialogue with pioneers in this fascinating area both in Asia and Europe, from start-ups to established firms.”

Keeping people out of hospitals and nursing homes and active in the workforce is a goal that will benefit the broader society: “The challenge is to maintain and preserve skills to improve workforce productivity.”