“What I do is connect the dots,” says Junaid Belo-Osagie, Executive Director Investment Banking at Mizuho, speaking at Namibia’s Scaling Green Hydrogen event at Davos recently.  “As one of the few senior Africans at a major Japanese investment bank, I have a unique perspective on the synergies between Japanese capital and African development projects, including green hydrogen.”

This perspective is especially significant, Junaid explains, when you consider that Japan is a leader in the green hydrogen space: “It was the first country to have a formal green hydrogen strategy and currently holds over 30% of patents relating to this energy source. Japan, in the last two years has built the first terminal and pioneered the first shipment of hydrogen. Above all, it’s clear to a number of Japanese corporates and public sector companies that a successful energy transition to net zero cannot happen without Africa.”

Green hydrogen:  reimagining the energy supply of the future

So why is this particular source of energy of such interest to potential producers in Africa and Asian investors? As the global energy mix is increasingly driven by a focus on sustainability, investors and countries around the world are looking for opportunities to radically reimagine the energy supply of the future. 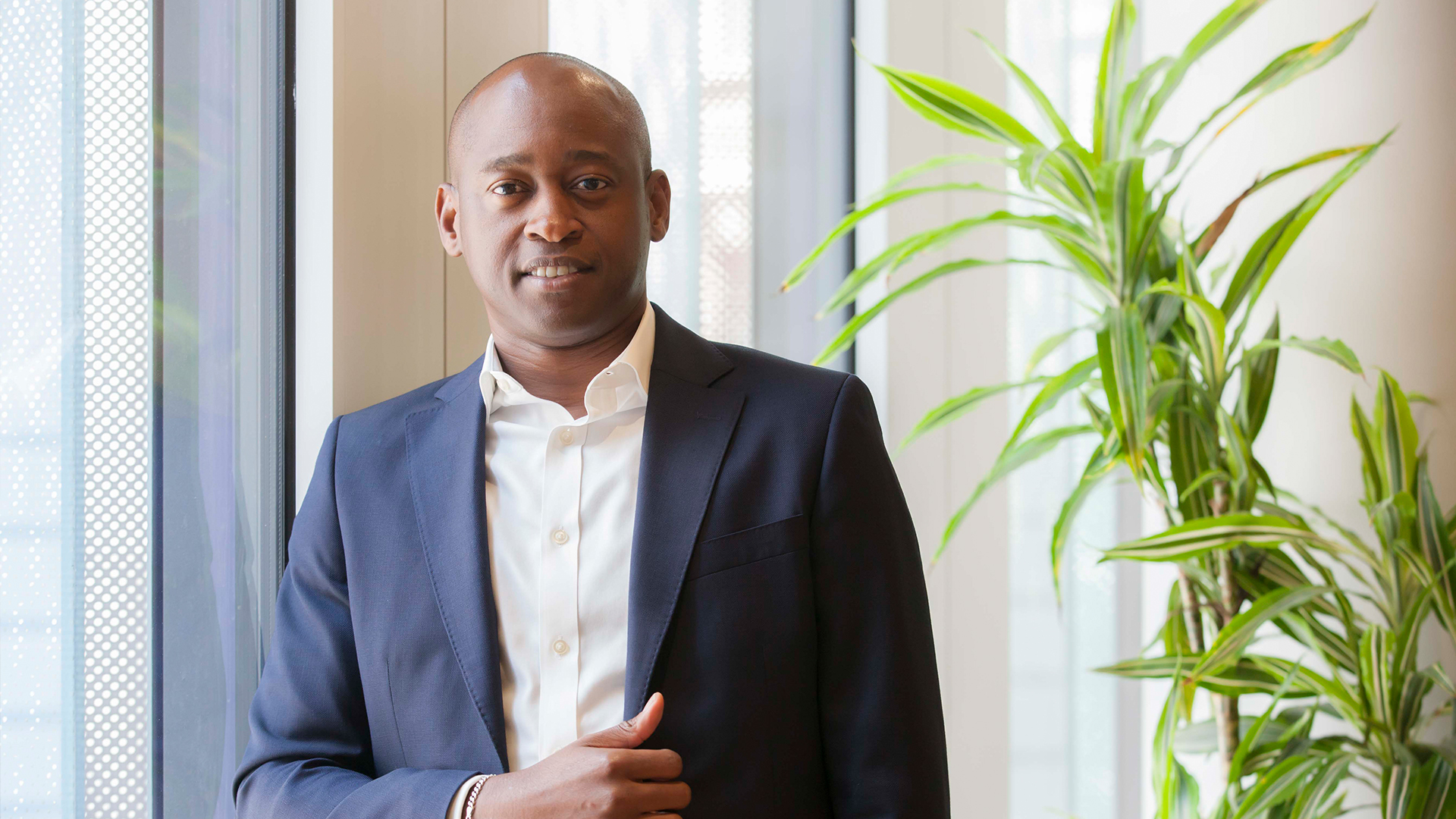 "It’s clear to a number of Japanese corporates and public sector companies that a successful energy transition to net zero cannot happen without Africa."

By 2050, green hydrogen (GH2) is projected to account for as much as 22%% of the world’s energy consumption. Energy analysts expect hydrogen to become a major part of the global energy mix, earning revenue of $210-250billion per year by 2050 while lowering greenhouse gas (GHG) emissions by at least 20 million metric tons of CO2 equivalent annually.

GH2 is expected to break through into a scaled-up energy vector before 2040. It has a wide application across a range of hard-to-decarbonise tasks including as a fuel, feedstock and heat source, all while generating zero carbon emissions when burned. This compelling mix has led analysts to anticipate that it will be more scaled up than either solar or wind and priced competitively with fossil fuels generating zero carbon emissions when burned.

The Tokyo Investment Conference on African Development (TICAD) is a multilateral forum pioneered by Japan in partnership with the UN to explore opportunities to support African development and serves as an established channel for Japanese involvement in Africa’s growth story. Junaid notes that TICAD 2022, the eighth to date, will take place in August in Tunisia, and that green hydrogen has the potential to be a major strand of discussions.

About two-thirds of the predicted growth in world population towards an estimated 10 billion by 2050 will take place in Africa, making Africa by far the most populous continent in the world. Junaid says that, “It’s clear that the world cannot achieve net zero, or indeed energy transition, without Africa,” He adds that, “According to the latest IRENA report on Hydrogen, Sub-Saharan Africa could account for an estimated 30% of the world’s technical potential for GH2 production.”

And where better than Sub-Saharan Africa to take the lead in GH2 production? Namibia is largely desert, with a land mass twice the size of Japan but a population that is just roughly 2% of Japan.

The International Energy Agency (IEA) predicts that the cost of producing green hydrogen using solar and onshore wind power will fall to less than $2 per kilogram in parts of northern and southern Africa, the Middle East, and Chile. Hydrogen and ammonia will account for 10% of Japan’s energy mix by 2050, and the country’s Green Growth strategy has a number of core deliverables to aid its achievement of its decarbonization targets, including the construction of framework for bilateral and multilateral cooperation.

Ahead of TICAD 2022, Junaid echoes the profound observation that, “Africa has a chance to transition large swathes of its people from zero energy access to zero carbon energy access, to leapfrog the fossil fuel dependency of other industrialised regions and host the first economic transformation that does not contribute to the climate crisis.”