Japanese investors are increasingly shifting their focus to Europe

Equity investment from Japan has seen meaningful growth in recent years, with a significantly increased percentage of this being channelled to international opportunities. This has been led by Japan’s Government Pension Investment Fund (GPIF) the world’s largest government pension fund, with AUM of ¥159 trillion (in excess of US$1.4 trillion) which, as of June 2018 had over 25% of its assets (close to US$ 370 billion) invested in foreign equities. And other Japanese funds are following suit. Moreover, the market is adapting to accommodate increasing numbers of non-Japanese investor firms based locally.

The Mizuho Investor Conference (“MIC”) held in Tokyo in September each year, is one of Japan’s largest investor conferences. This year, the shifting Japanese landscape could be seen in the changing nature of participants: the 2018 conference played host to approximately 1,000 investors, of which 122 from 52 firms attended 102 meetings with European corporates. Increased interest in European investment opportunities also paved the way for Mizuho’s team to bring four times as many European corporates to the event in 2018 as it did in 2017, with 100% of the European corporates who attended in 2017 returning in 2018.

Following the 2018 MIC, stronger appetite was noted from all participants to grow the focus and participation from European corporates. Added to this, two Tokyo-based portfolio managers with international mandates have requested Mizuho to organise non-deal roadshows across Europe, namely in London, Paris and Zurich, in September and October 2018.

“European corporates have lagged somewhat behind their US and Asian counterparts in accessing increased equity investment from Japan. However, this is changing - for instance at the end of its last fiscal year, GPIF was holding US$1 billion+ stakes in 10 European firms and US$250 million+ stakes in 94 European firms for a total value in excess of US$50 billion. Nippon Life’s acquisition of a 5% stake at IPO, in the global asset management company DWS, worth €325 million or the choice of London as global headquarters for the SoftBank Vision Fund are other signs of this genuine, deep interest in European corporates by Japanese investors.

Today’s Japanese investors are significantly quicker to make decisions than in previous years as examining and understanding international opportunities has become more commonplace. The fundamentals of their decision-making has also evolved, from a strong focus on yielding assets given the negative interest rate policy in Japan to more focus on organic and M&A growth opportunities.

At a practical level, roadshows to Japan are a major endeavour. It’s a long way to go from Europe so clients need to be prepared for a pretty intense couple of days. This year, our team scheduled in excess of 100 meetings for the European corporates attending MIC Tokyo. Ensuring you can access this quantity, with genuinely interested investors, is the first step to maximising value. After initial meetings, ongoing dialogue is key and may require additional visits and conference calls.” 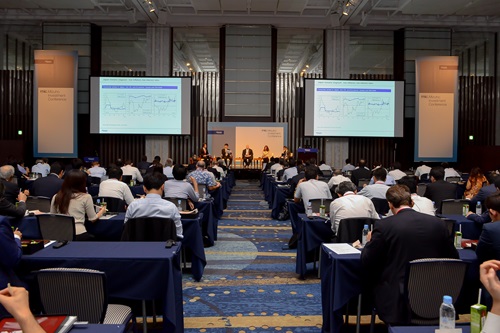 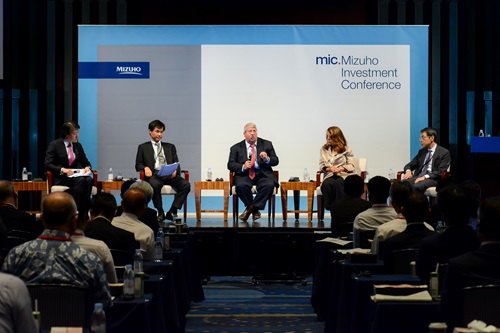 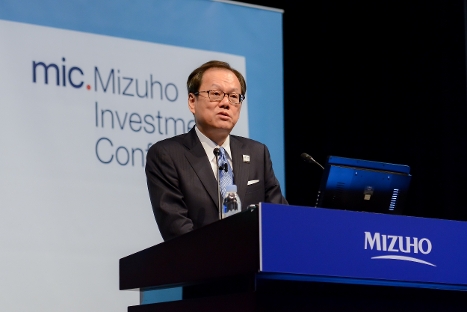 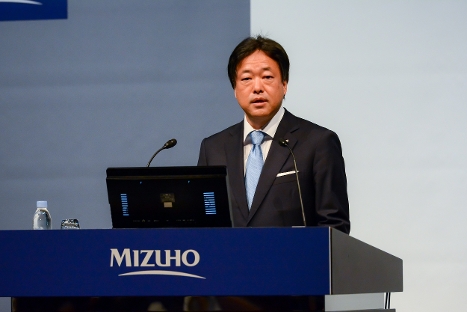