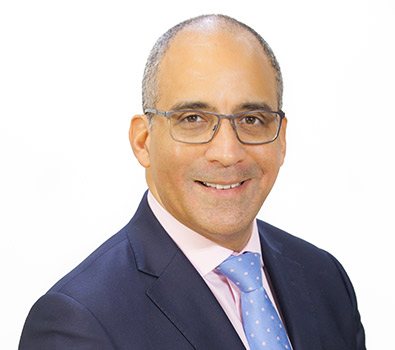 Mr Atkinson was appointed as an Independent Non-Executive Director in February 2020.

During a 23 year career at Goldman Sachs he worked in a variety of senior roles in finance and risk management. He was based in Asia for 12 years, including 5 years in Tokyo. Outside of Mizuho, Mr Atkinson is a Non-Executive Director at Hertfordshire Partnership University NHS Foundation Trust where he is chair of the Finance and Investment Committee. He is also a trustee on the boards of two disability charities, namely Papworth Trust and Varrier-Jones Foundation.

Mr Atkinson is a graduate of the University of Lancaster and is a member of the Institute of Chartered Accountants in England and Wales.

See their profiles
Back to top